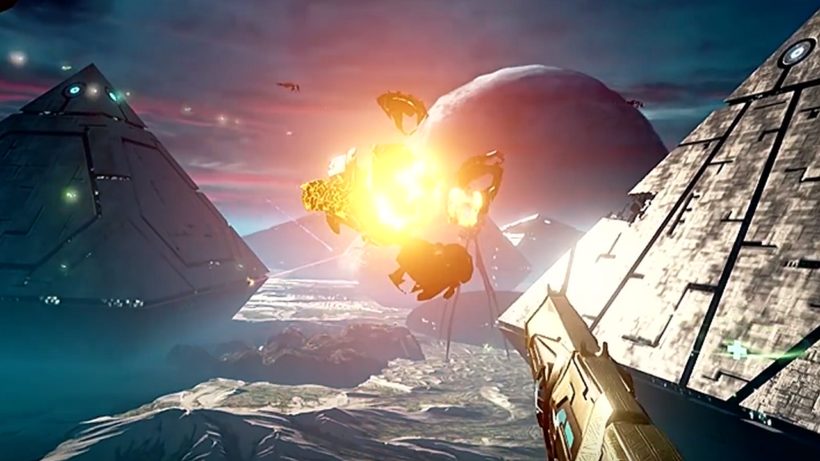 In 1969 man first stepped foot on the moon, now in 2017 you can be the first person to step foot on Mars, albeit virtually. Quite a bold statement to live up to, so how does Winking Entertainment’s first PlayStation outing fare?

The game begins in the cockpit to your space shuttle, ready for launch. After checking all systems are running normally, you set off and head down towards Mars. I was hoping for an actual rocket launch, but it seems the player is not treated to this luxury. Instead you simply detach from a space station, drift out into space, then straight onto the next level.  You miss out the journey down to the planet, which I was hoping to see, but Unearthing Mars is more centered on the mysteries of the red planet rather than space travel.

After a long drawn out crash landing in level two, you can start to explore the barren wasteland of Mars. Instead of walking, you hop between spots to move around in-game. This does limit you to where to can actually explore, but it’s all about learning the mysteries of Mars, right? Whilst hopping around the landscape you start to realise how the graphics to this exclusive PSVR title look like something straight out of the PS2 era. This is very disappointing as the concept artwork to Unearthing Mars was absolutely gorgeous.

All movement is controlled by the Move controllers, which work incredibly well. Thanks to the latest update by Sony in Update 4.50, the PlayStation Move controllers handle all movement and actions with perfection. There were a few times when an item I was holding got stuck and was unable to retrieve it, apart from that there were no issues regarding the controls.

Upon exploring the red planet, you come across a mysterious cave. Within this cave you discover the first of many mysteries: crystals. These crystals allow you to see things on Mars from the past which are no longer there, but you can interact with them like they’d never left. Effectively you are first person to get high on Mars! With your new superpowers you can now uncover the secrets of Mars… Secrets which are probably not as great as you would hope, although you do discover life! You even get to become its friend. 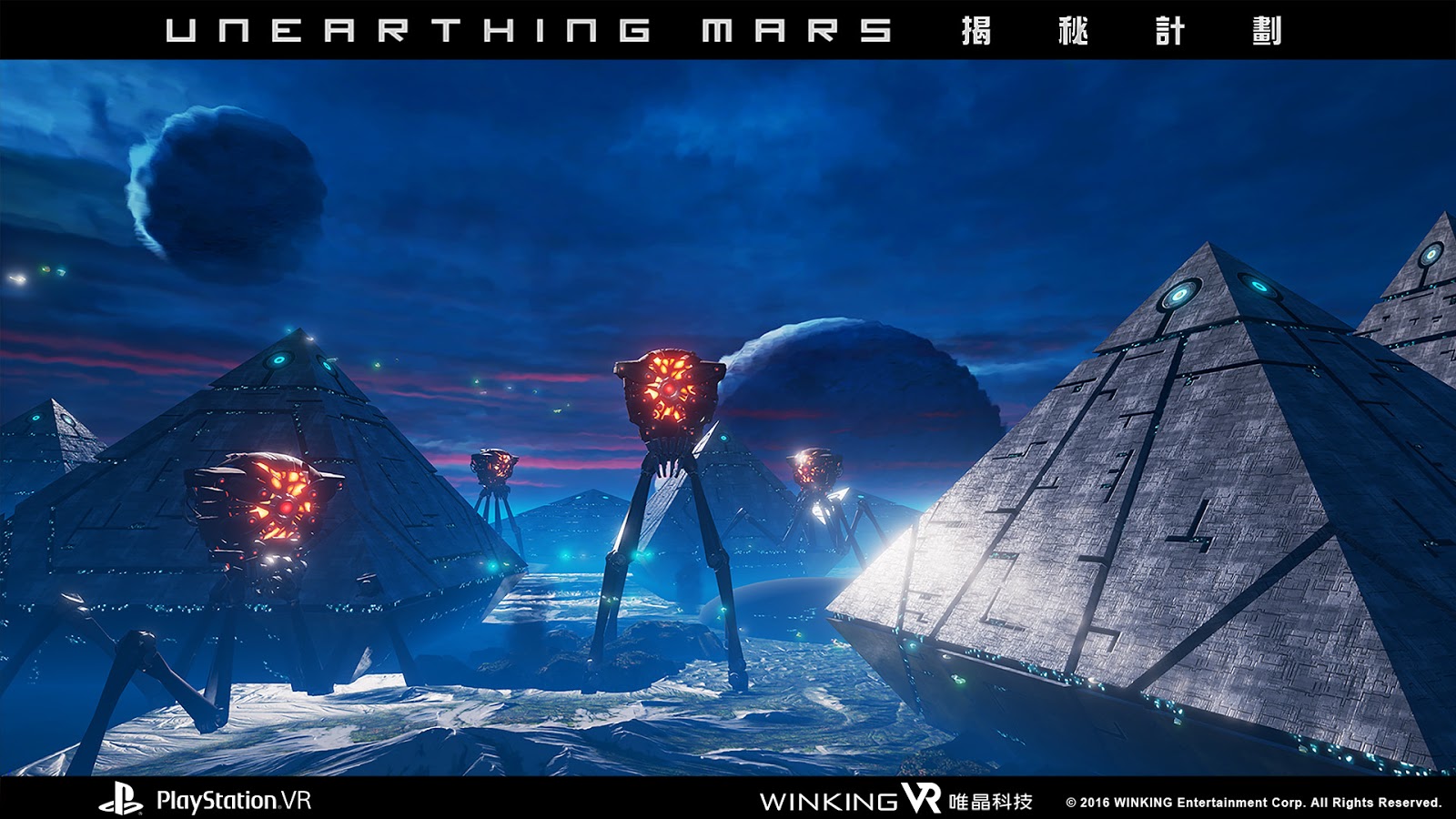 All in all, a lot of this title doesn’t seem polished and feels quite rushed. If the ability existed to explore freely and not feel so linear, Unearthing Mars could have been a really interesting game.  All the mysteries you are meant to discover the answers to are left wide open. There was also the issue of annoying and totally unnecessary drum and bass music constantly playing over pivotal moments in the game which made the dialogue hard to hear. It even seemed to overpower the contemporary classic musical which would have been fine and quite elegant if left on its own. Overall, Unearthing Mars is just an interactive film that makes the idea of exploring Mars quite boring.